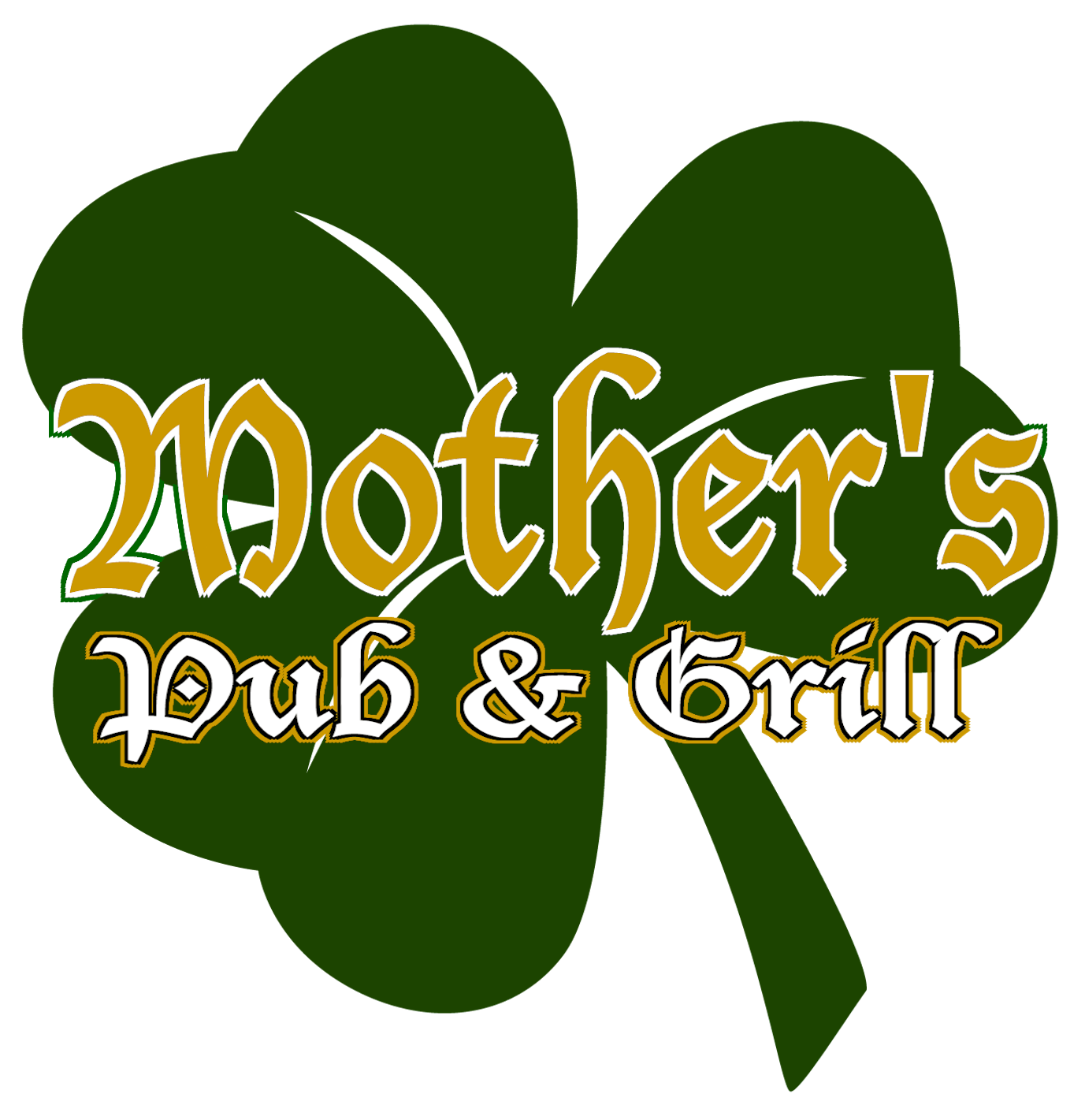 in the spring of 2007, two friends were looking for a new adventure in their lives and looked to open their first restaurant.
They looked at several locations around the Tampa and Orlando area. When nothing jumped out or seemed like the right opportunity, a location was suggested to them in Gainesville, FL. They thought, "Hey, a college town. Worst case scenario you can re-brand yourself every four years."

So, in June of 2007, they bought what was known at the time as "The Shamrock," which older alumni would have known as "Snuffy's." After a month of re-modeling and revamping, it changed from a local music pub hang out to the Irish sports bar that you are visiting today. They vowed they wouldn't be an ESPN sports bar, so the first sports package added was the MLB Extra Innings. The Boston fans rejoiced and were here every day until the Red Sox won it all the fall of that year.

Mother's has gone through a few changes since that opening day in July of 2007. More TVs have been added, and all have been made larger over the years. The menu has changed a few times, more sports packages have been added every year, one of the original owners has since left, but one thing that stays the same is our commitment to Gainesville and to its fans of sports and great food. We are happy to add our new location at NW 39th, and we hope people will enjoy the new place as much as the original!

why the name?
To answer the question why the name Mother's Pub & Grill, it dates back to 1986. "About Last Night" was one of our favorite movies back in the day, and with one of us being from the Chicago area, it hit home as one of the best names we could use. If you look at Rob Lowe and Jim Belushi's shirts, you see the name of their home bar was "Mother Malone's." The rest, as they say, is "history." 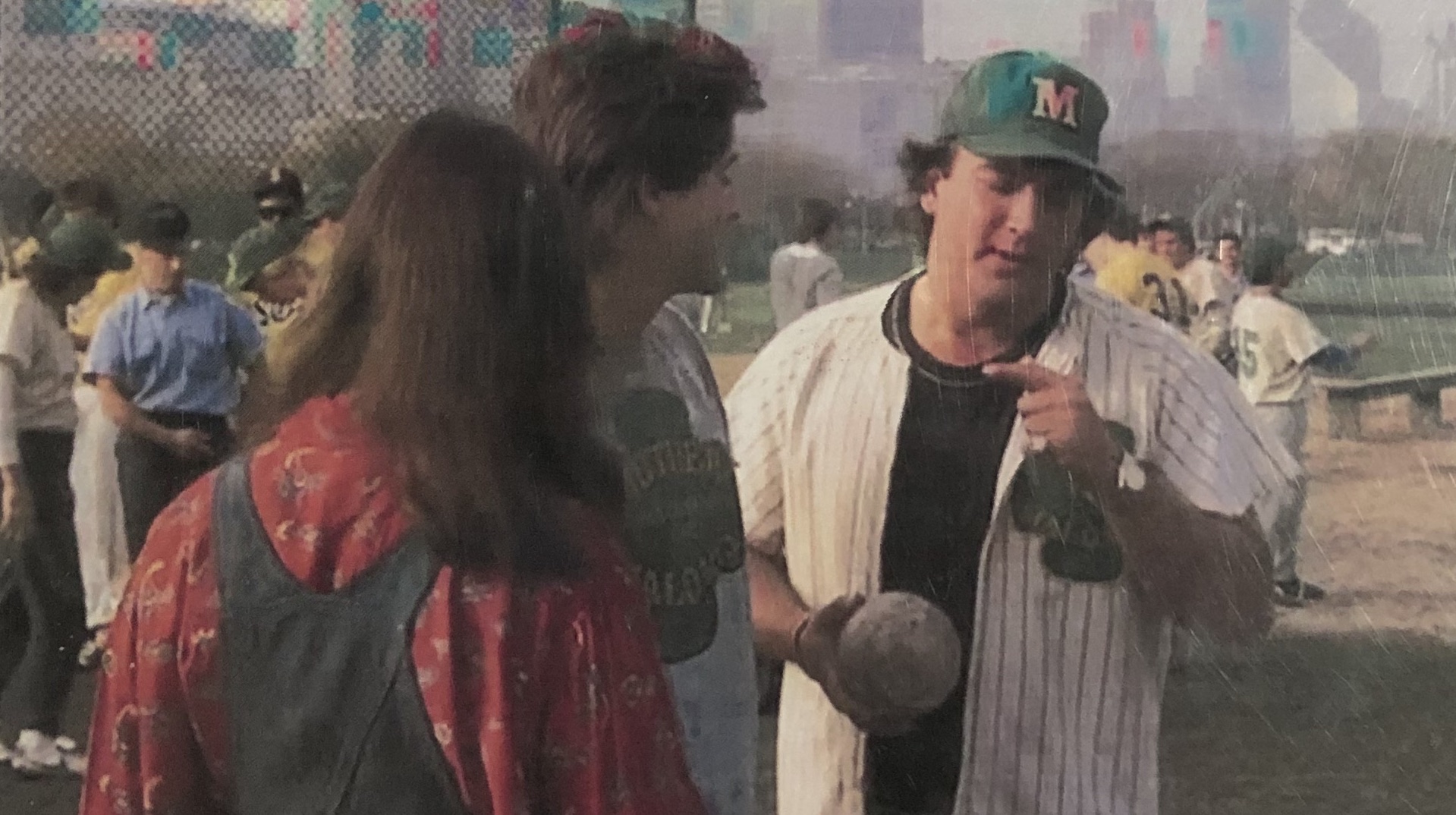 We invite you to kick back, enjoy yourself with a cold drink and watch one of our many TVs that have sporting events, awards shows, AFV or even Shark Week on. If you listen closely, you might even hear your name called by one of the many regulars or asked if you want your regular drink by one of our great staff.